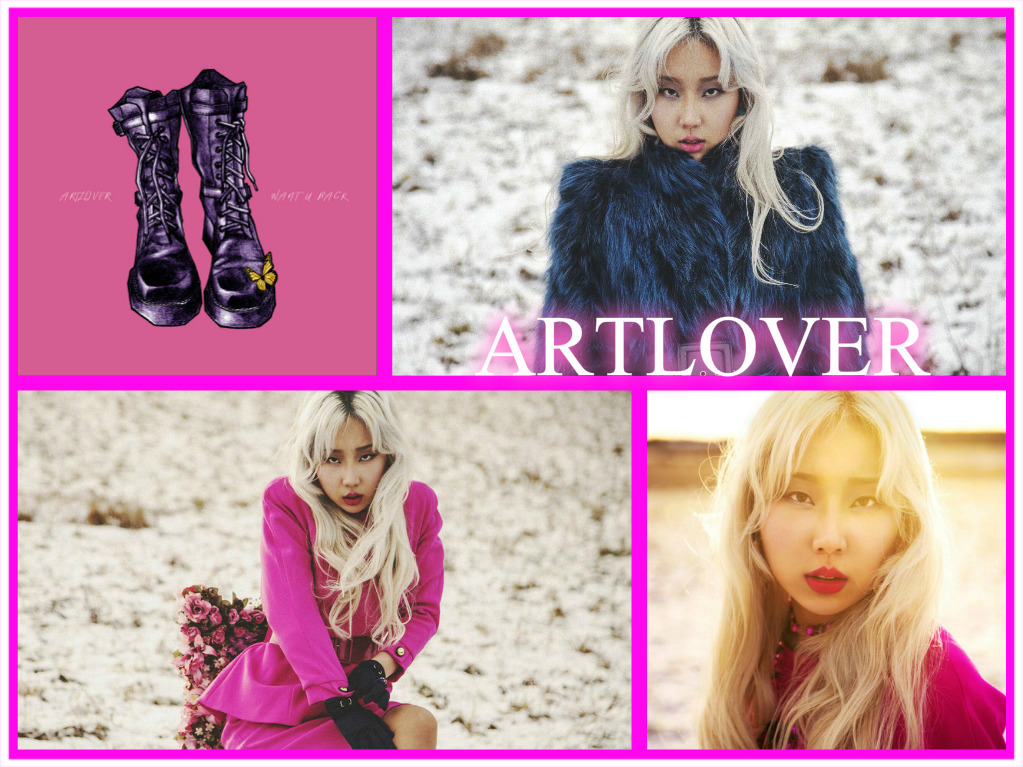 ARTLOVER (아트러버) Debuts with single “Want U Back”

‘ARTLOVER (아트러버)’ a South Korean native and London based rapper released her official music video for ‘Want U Back’. The single was officially released March 2nd, 2018 and was produced by Swedish writer and producer Max Billion and Tae-Sub Lee from JYP Entertainment who has worked with TWICE and DAY6.

The music video was shot during the summer in the Swedish countryside by fashion photographer Albin Rydholm and features a distinctive 19th century European style with many antique pieces of jewelry curated bt ARTLOVER herself.

ARTLOVER has a background as a make-up artist and has worked with magazines such as ELLE and Vogue.

“As a make-up artist I have worked with many music video shoots but this was the first time in front of the camera, so it was very special” ARTLOVER says in reference of shooting her first music video.

ARTLOVER is currently finishing her debut EP due out in June of this year.

Check out for music video for ‘Want U Back” here:
https://www.youtube.com/watch?v=9kw6CF4RUcQ 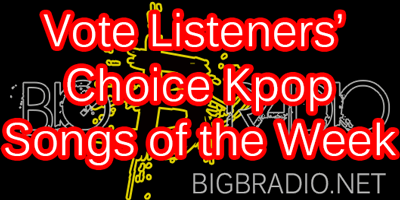 Listen to Big B Radio